Living and working in…

Provence, the place to be!

Are you going to be working in Istres or Miramas ?

The Istres and Miramas business parks are located mainly to the northwest of the Étang de Berre, just 30 minutes from the sea.

They are close to great places to live that offer an outstanding quality of life: small Provencal villages that have preserved their historic touches and dynamic but modest cities at equal distances from the tiny inlets of the Côte Bleue and the vast beaches of the Camargue. 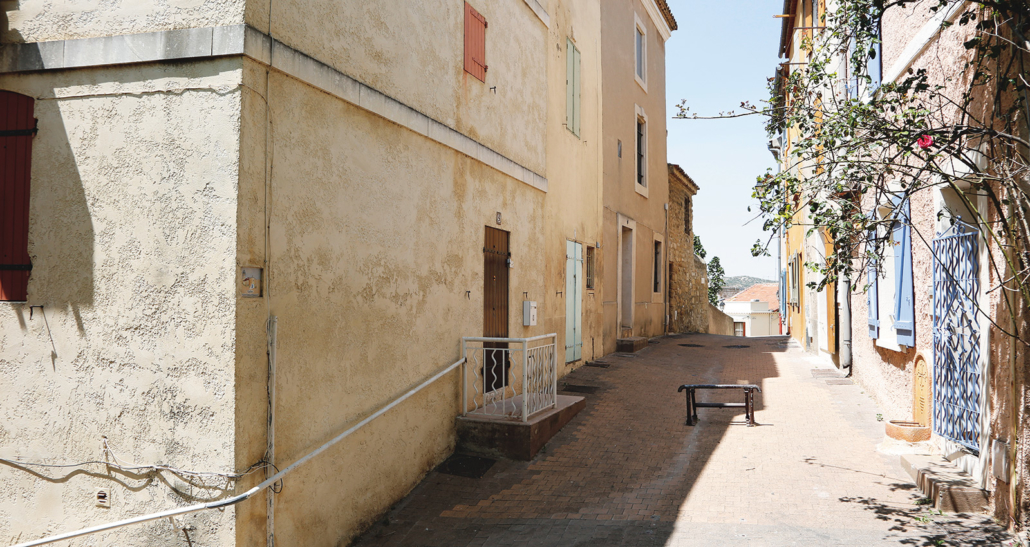 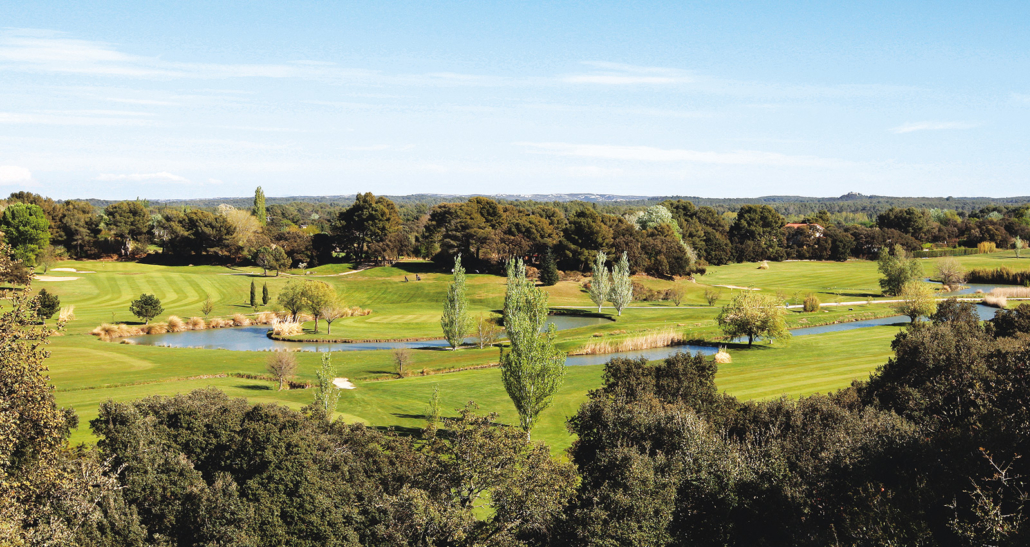 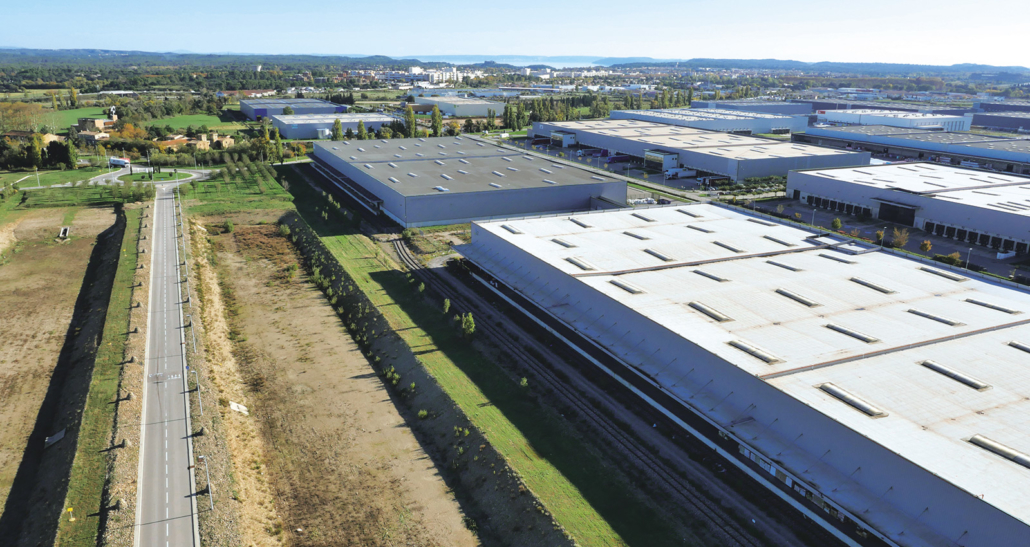 The charm of Istres lies in its historic downtown, pinewood landscape and the delightful banks of the Étang de L’Olivier. A city that loves its ferias and a city that loves water – Istres boasts plenty of cultural and sports activities throughout the year.

Between Aix and Arles lies Salon-de-Provence, a pleasant spot surrounded by scrubland, pinewood and olive groves with authentic farmers’ markets. Though it is known for the French Air Force Academy and the elite Patrouille de France flight squad, it also has a jazz institute and a more unusual school that trains shepherds.

Nicknamed the «Venice of Provence» because of its many bridges and canals, Martigues is perched on the water between the Mediterranean and the Étang de Berre (30 minutes from Istres), whose light has inspired many painters. It is the fourth-largest city in the department and has a theater that features nationally renowned shows.

Do you dream of a
provençal village?

They are less than 30 minutes from your workplace and they entice with a perfect ambiance for families and anyone looking for quiet village living. But they are still active with cultural associations and festivals (piano and jazz festivals in Grans and an adventure movie festival in Cornillon).

Highway access: 45 minutes from the Aix TGV high speed train station and the Marseille-Provence international airport by highway via A55 and N569.

Public transportation: the business parks are served by the Cartreize and Ulysse bus systems.

Rental rates and prices are not contractual and are provided as a guide only.

Two-bedroom apartment in Martigues from €238,000

There is also a private clinic in Martigues with 92 beds and a 170-bed private facility in Istres. You only have to drive an hour to reach the hospitals in Aix-en-Provence (762 beds) and Marseille (3,400 beds) which have some of the best healthcare services in France.


Among the cities of Grans, Cornillon, Istres, Salon-de-Provence, Miramas and Martigues.

International programmes, with some classes taught in foreign languages, have been opened in several middle and high schools in Aix-en-Provence (German and English), Marseilles (German, English, Arabic, Spanish and Italian) and Pennes Mirabeau (English).

2013 Shanghai Ranking: amu among the 150 best universities in the world (out of 500) and within the 6 range for french universities.

Consult all the guides
of our 16 communities